Tom James - Thrilling, virtuosic and full of passion, yet so familiar that it becomes difficult to escape his attraction.
Tom captures audiences with deep emotional lyrics as well as turbulent, compelling guitar forged sounds.
The success of the ‘Blood to Gold’ EP in late 2014 lead to extensive headline tours and festival appearances in Europe and South Africa, alongside support slots for International headliners including James Bay, The 1975 and Nahko & Medicine for the People.
Created in transition, the first movements of the ‘Limbo’ E.P took place in 2015. Recording between Frankfurt, Cape Town and Cornwall during short periods off the road, allowed the assimilation of cultural influences along the way. The result is an EP that explores an expansive and diverse soundscape, whilst telling a story of confinement and uncertainty on both a personal and universal scale.
With the help of Brinley Hall, Philip Rittmannsperger (Lui Hill) and Mark Sikele (Native Young), the Falmouth-born singer excels himself again by developing a unique sound and takes another step towards establishing himself as a singular artist in the singer-songwriter scene. 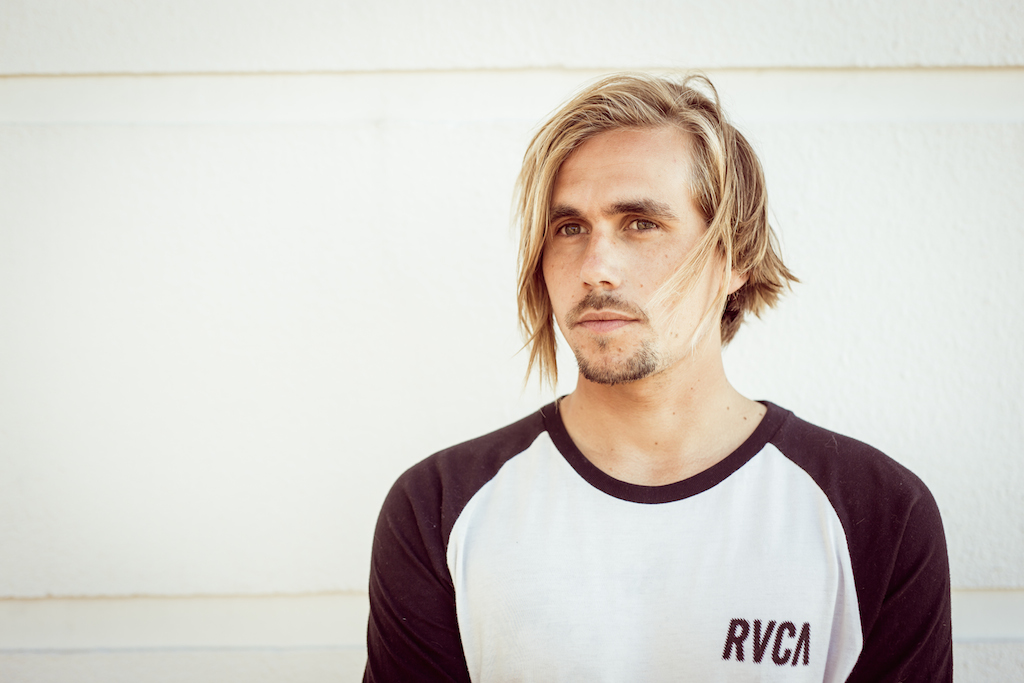