Christine Hasler has hardly ever breathed easy. The musician and performer has been on the road for over a decade, be it with theatre and dance productions or as her alter ego, the singer-songwriter Lia Sells Fish.

With this project she played on many stages in Europe and Switzerland, sometimes on her own, sometimes in changing line-ups. Since the repeated question about the first release kept coming up, she called a gang of lively antiheroes into the studio. Hereby an album with twelve titles was created: Dramatic walls of sound alternate with moments of tender observation, piercing drumbeats are holding the dogged guitar team on the reins, while a unwavering bass is pushing them ever further - a journey from the calm before to the calm after the storm. All of this is guided by the intimate urgency and fragile vehemence of Christine Hasler's voice.

The album is now to be followed by the live implementation. Hardly anyone will breathe easy. 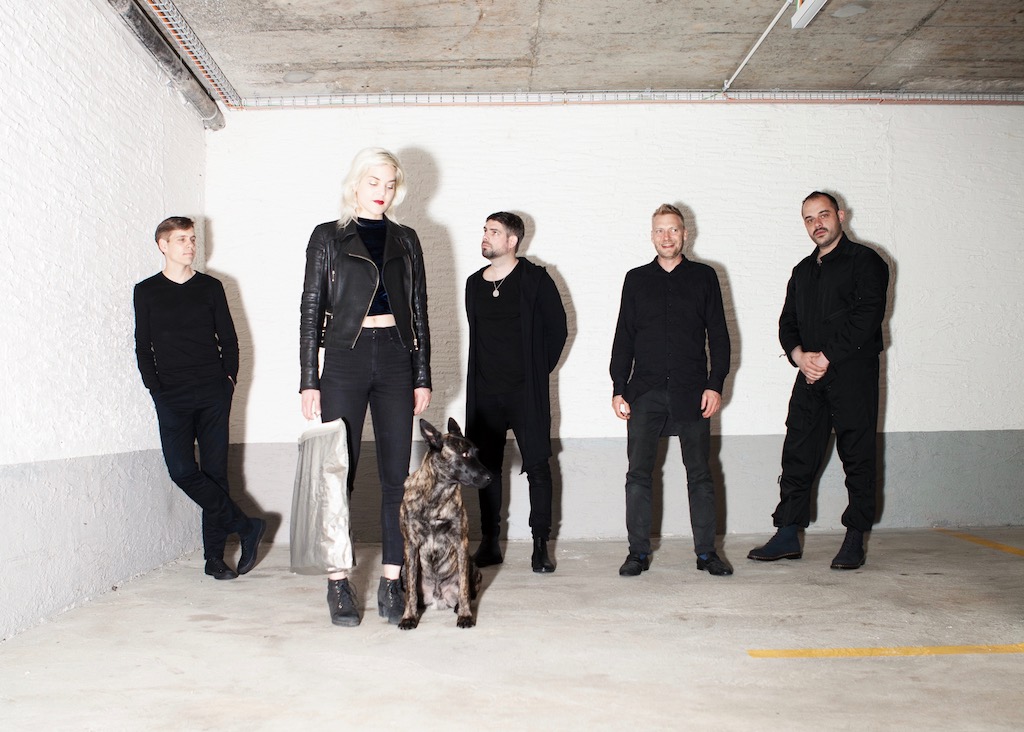