"Diosmos" is the solo moniker and project of Gilles Marti. The young Artist from Bern Switzerland started his project back in 2019. The music is dark, melancholic and real. It’s about creating a vibe, not just for the ears but for the eyes as well. With visuals and Videos which feel much more like a short film than just a music video, “Diosmos” is telling us a story about love, lust, envy and hope. It’s about a character who’s been trying to find out who he really is.
The music will be performed with Guitar-loops, Synths and a drum machine. But “Diosmos” isn’t really a band, it just feels like one. And the live performance is something that you have to see to fully understand the idea behind it. All though it is not possible to perform any Gigs at the moment, “Diosmos” is a project you shouldn’t ignore this year. 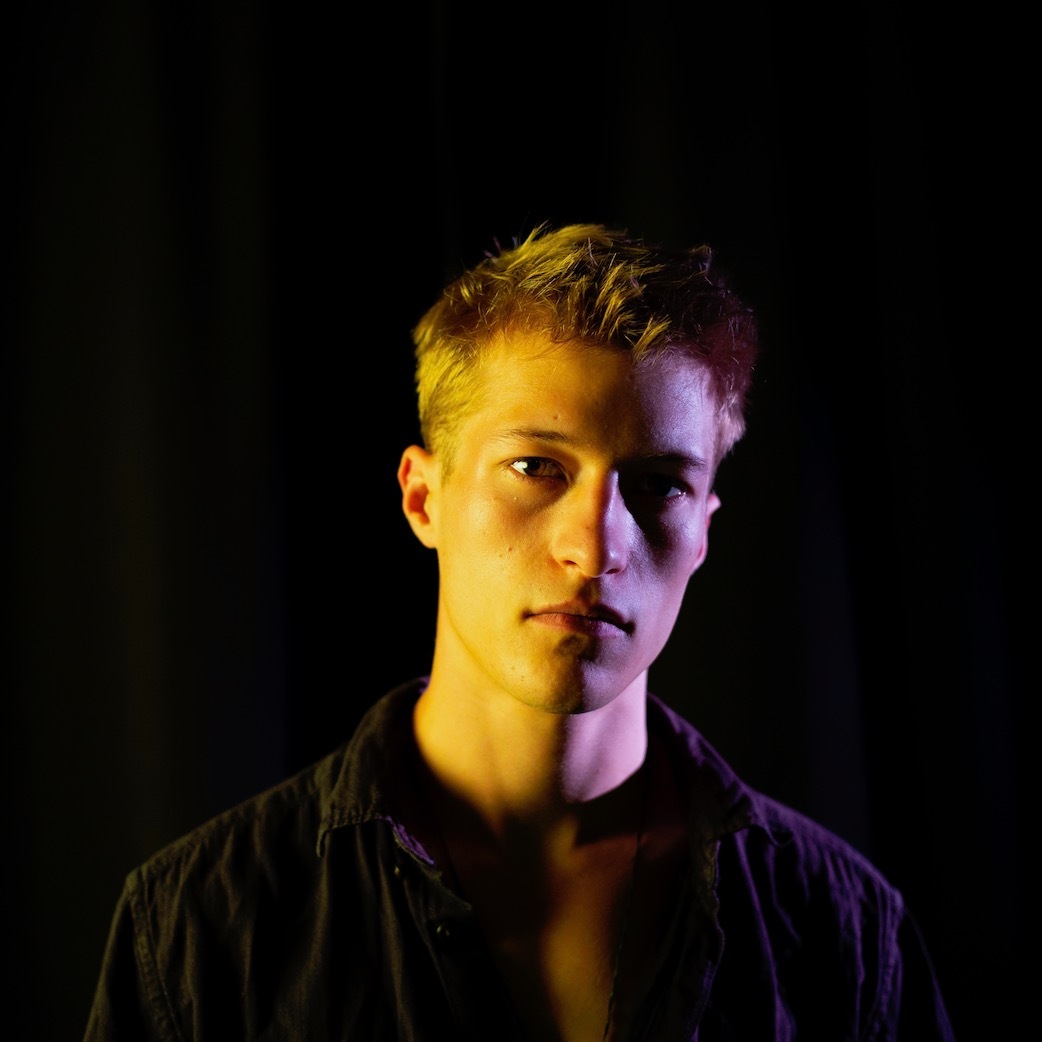