The Power-Pop Band DELILAHS have been producing edgy alternative Pop Music with that special little something for more than 12 years now. Pop Music is a term often used with a snarky undertone, being associated with the dull mainstream soundtrack of the daily struggle. DELILAHS stick to the idealistic belief that Pop Music has the potential to change the world, from our own tiny bubbles to the biggest of pictures.

The Swiss band based in Zug/Bern has played over 600 shows, mainly in Switzerland, Germany and the Czech Republic and are now presenting their fourth studio album. After the great reception of their very powerful last LP “PAST TRUE LUST” (2014), the path was already laid out to this exciting release titled “IDEAL”.

“IDEAL” is an explosive and empowering record, questioning social dogmas and gender stereotypes. Explosive not only on tape, but also on stage: Muriel Rhyner (Vocals, Bass), Isabella Darling (Guitar, Vocals), Philipp Rhyner (Guitar) and Daniel Fischer (Drums) are definitely a combo to be reckoned with. 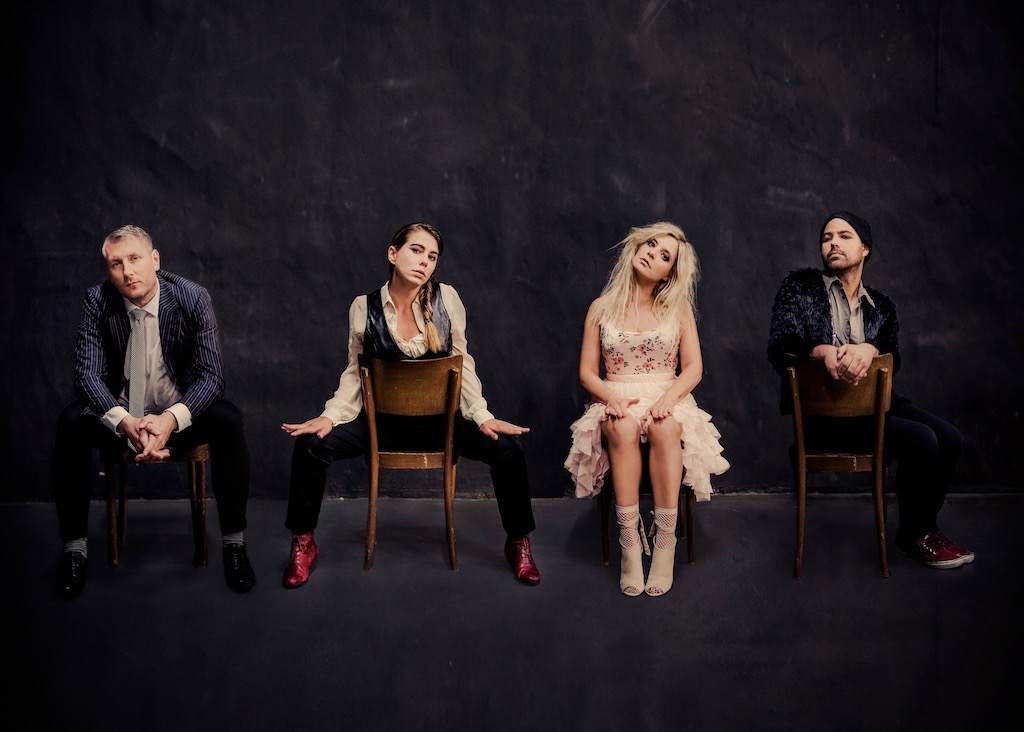